The team boasts more than 50 years combined of professional, golf and fitness experience. They are experts in their fields, helping thousands of golfers reach their true potential. 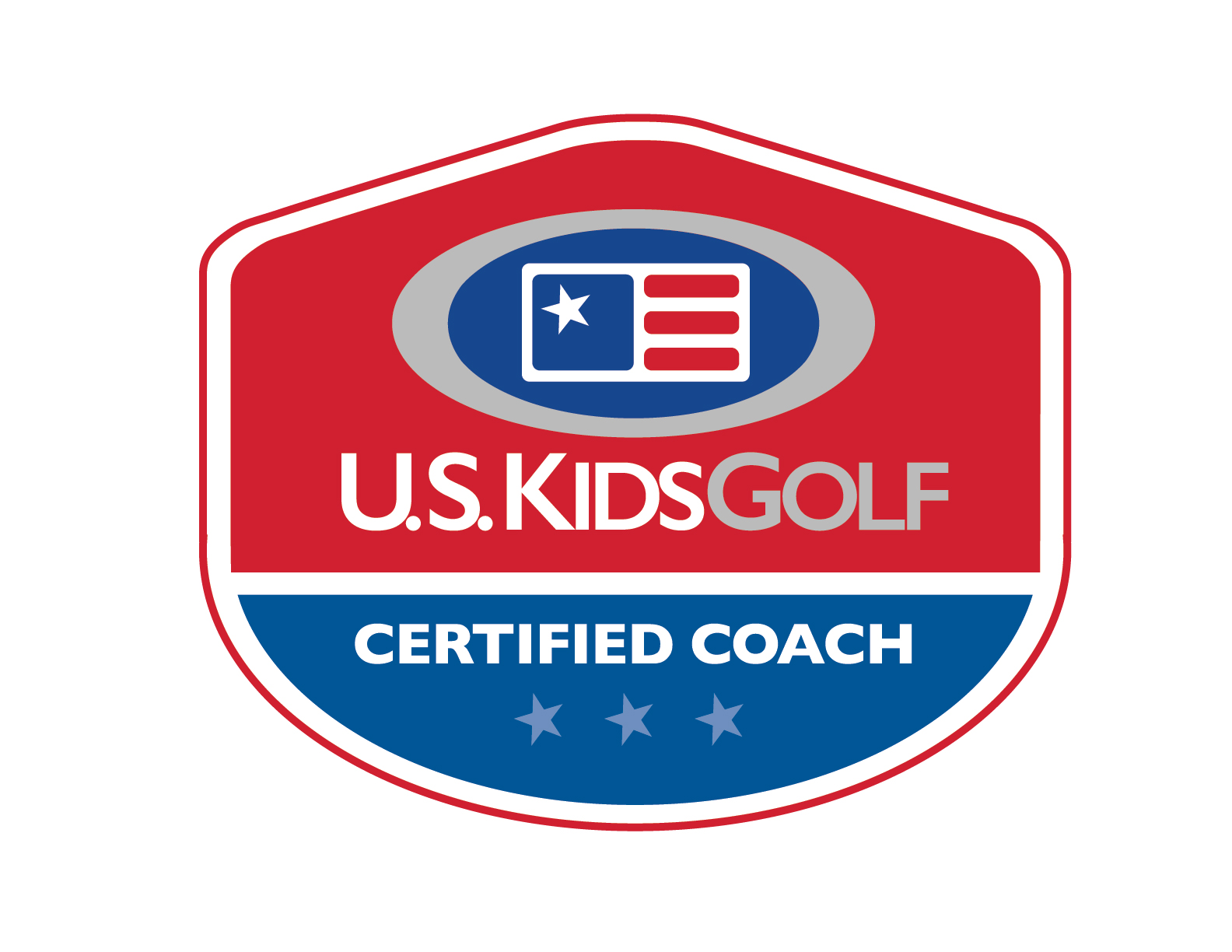 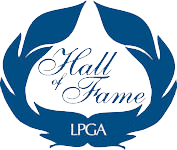